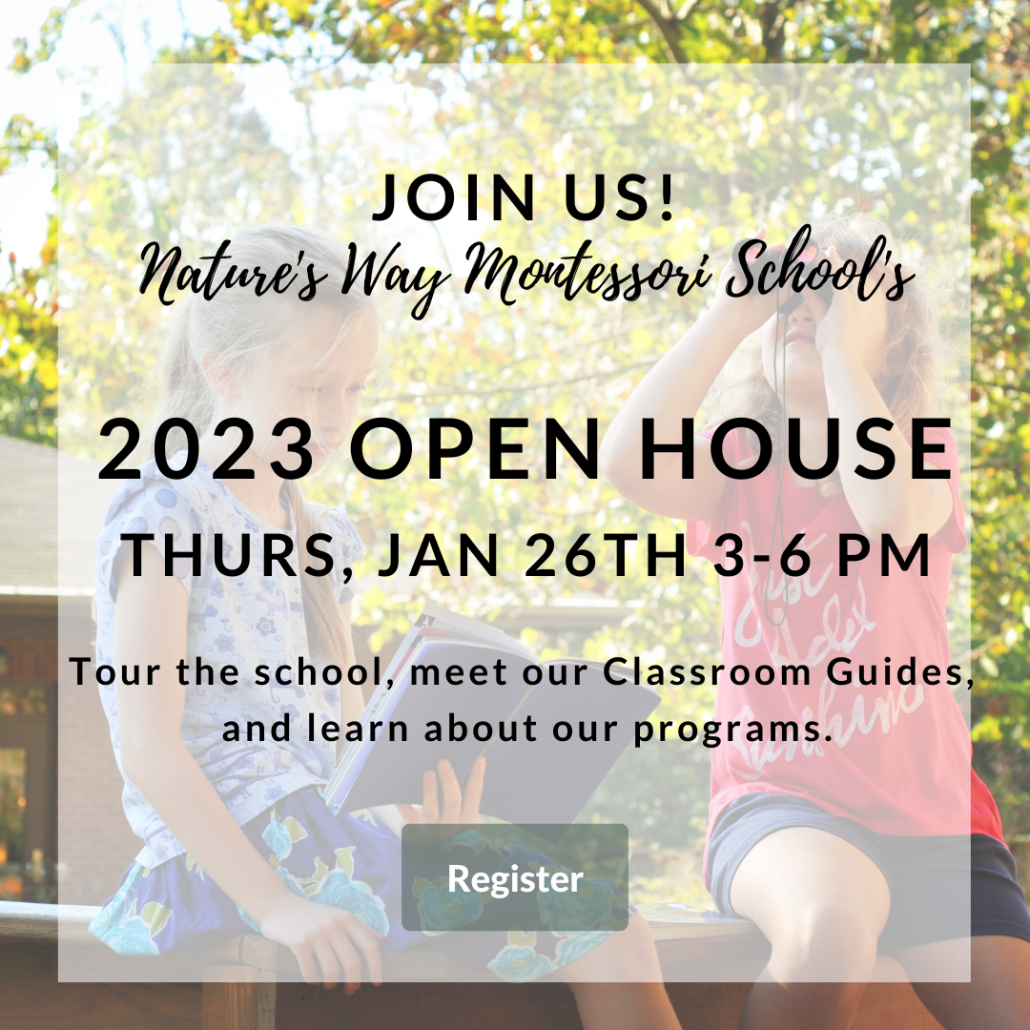 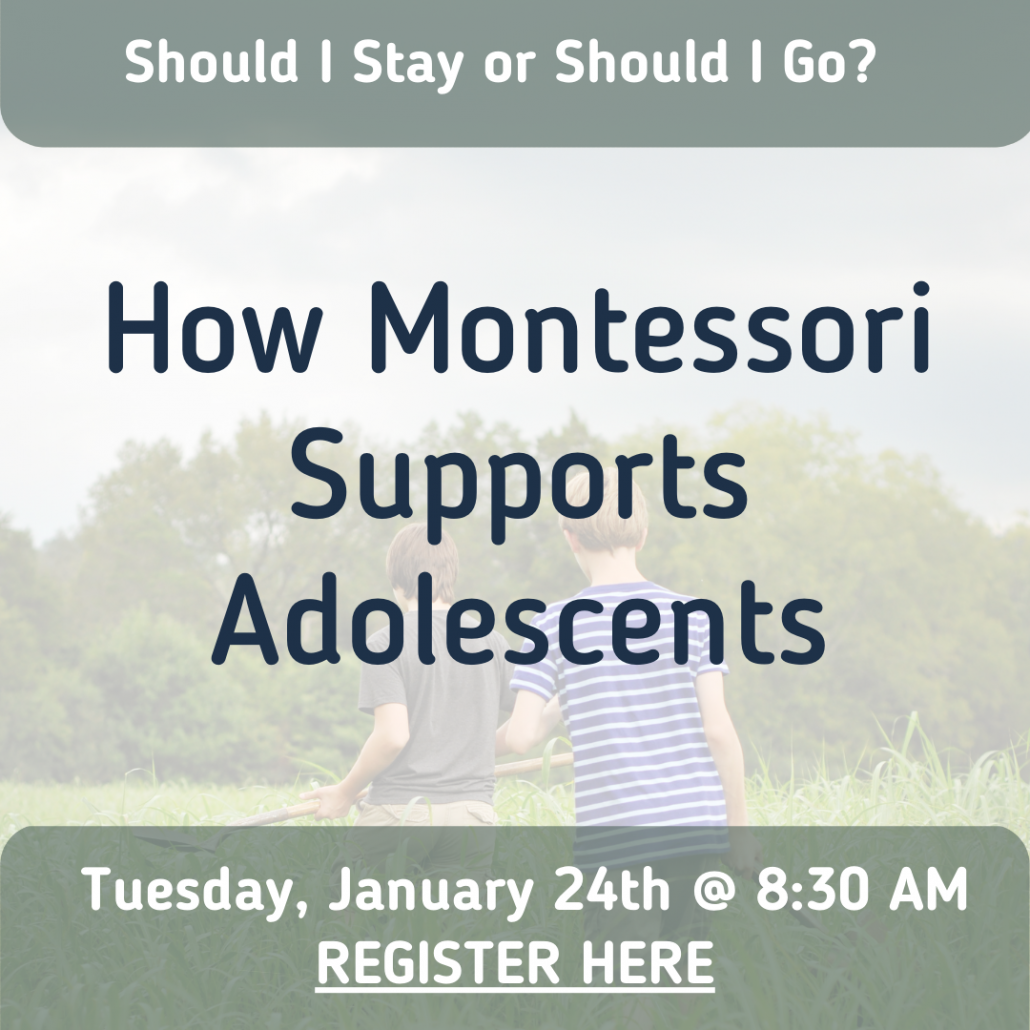 Established as a small preschool in 1982 by cofounders Mary and David Smith, Nature’s Way Montessori School has grown from twenty primary students in a church basement, to approximately 160 students ranging in ages from eighteen months to 14. In 1994, Nature’s Way moved to its current location on seven wooded acres in Northeast Knox County. An existing house was remodeled to accommodate the Upper Elementary and Middle School students as well as an administration office. A new building was added for the Toddler, Primary, and Lower Elementary communities. The school has continued to expand with a third building on campus housing two Early Childhood Communities and Art and Spanish rooms.

As director and owner as well as a classroom guide, Mary has been the driving force in the continued growth of NWMS. Under her vision and leadership, the school remains committed to Dr. Maria Montessori’s educational philosophy and best practices. Constant reevaluation of programs and curricula guarantee that Nature’s Way continues to be an engaging and challenging school, full of growth for both students and staff.